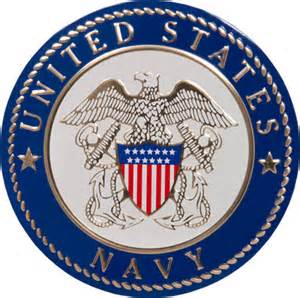 Chris Laicharoff Christy, 94, of Boca Raton, Florida passed away on July 22, 2020. Chris was born on July 17, 1926 in Elwood City, PA to the late Matthew and Anna Spzak Laicharoff. Chris enlisted in the Navy at 17. After serving in the Navy during WWII, he became owner and operator of the Fred Astaire Dance Studio in Youngstown, Ohio and later the Gentry Dance Studio in Hollywood, Florida. He was preceded in death by his beloved wife, Marie Schiavone Christy, brother MGySgt USMC Carl Laicharoff, and sister Dorothy Laicharoff Chwalik.  Chris is survived by his daughter, Rose Christy, and son, Carl Christy. He also leaves behind his younger sister Maryann Laicharoff Donofrio and brother-in-law, Eugene Donofrio and many nieces, nephews, cousins, and friends.

To send flowers to the family or plant a tree in memory of Chris Laicharoff Christy, please visit our floral store.

You can still show your support by sending flowers directly to the family, or by planting a memorial tree in the memory of Chris Laicharoff Christy
Share a memory
© 2020 Gary Panoch Funeral Home & Cremations. All Rights Reserved. Funeral Home website by CFS & TA | Privacy Policy | Terms of Use